‘Pepperland’ was part of the score written in 1968 by George Martin for the Yellow Submarine animated film.

The soundtrack’s instrumental pieces were performed by the 41-piece George Martin Orchestra at Abbey Road on 22 and 23 October 1968. Martin conducted the players himself, with John Burgess and Ron Richards co-producing.

‘Pepperland’ is the nearest Martin’s score gets to a theme tune for the film, with a strong melody repeated a number of times.

The tune contains, uniquely among the Yellow Submarine compositions, a brief piano interlude. It is also notable for the absence of novelty sounds and musical experimentation, which Martin wove into his other pieces to compliment the visual effects in the film.

‘Pepperland’ was the opening track on the second side of the Yellow Submarine soundtrack LP, which was released in January 1969. 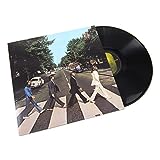 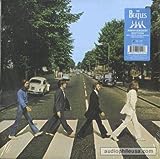 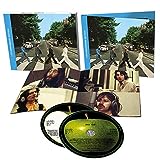 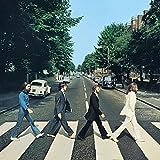 Title
Solid State: The Story of "Abbey Road" and the End of the Beatles
Price
$10.99
Buy Now

Previous song: ‘All You Need Is Love’
Next song: ‘Sea Of Time’