Home
How Rare Is This | Fab Forum

How Rare Is This

Many years ago my Grandad gave me a vinyl beatles LP called “Beatles Greatest”. It is a collection of their hit singles and includes some album tracks. It must date form early-mid 1965 since the latest track is Ticket To Ride . I will try to get pictures of it up shortly but i don’t have time right now.

Right, i’ve taken some pics. Sorry that the quality is rather bad: 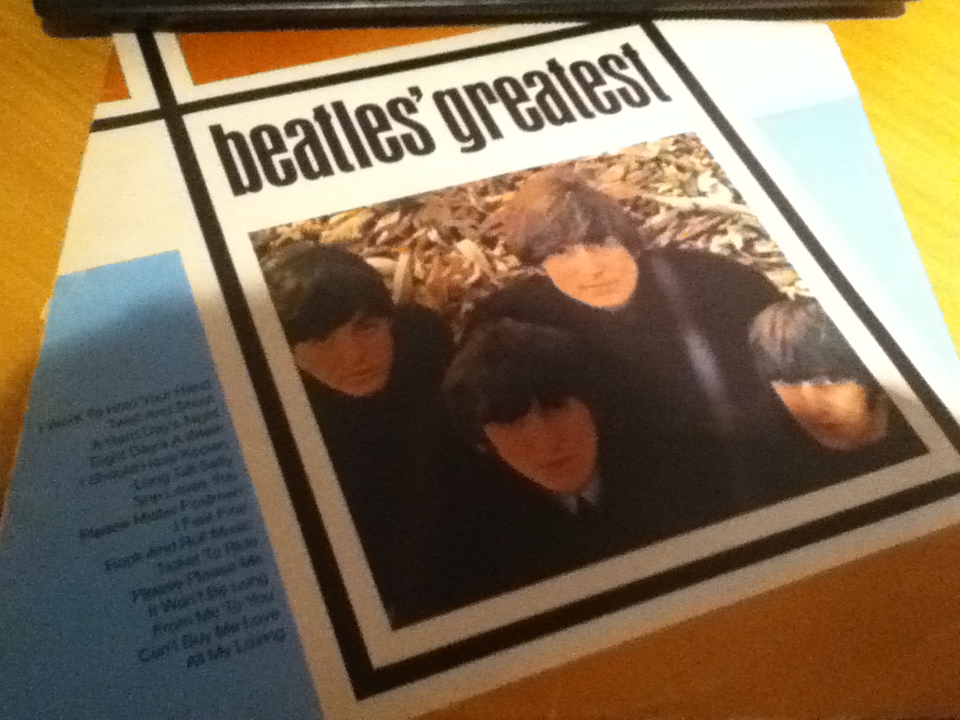 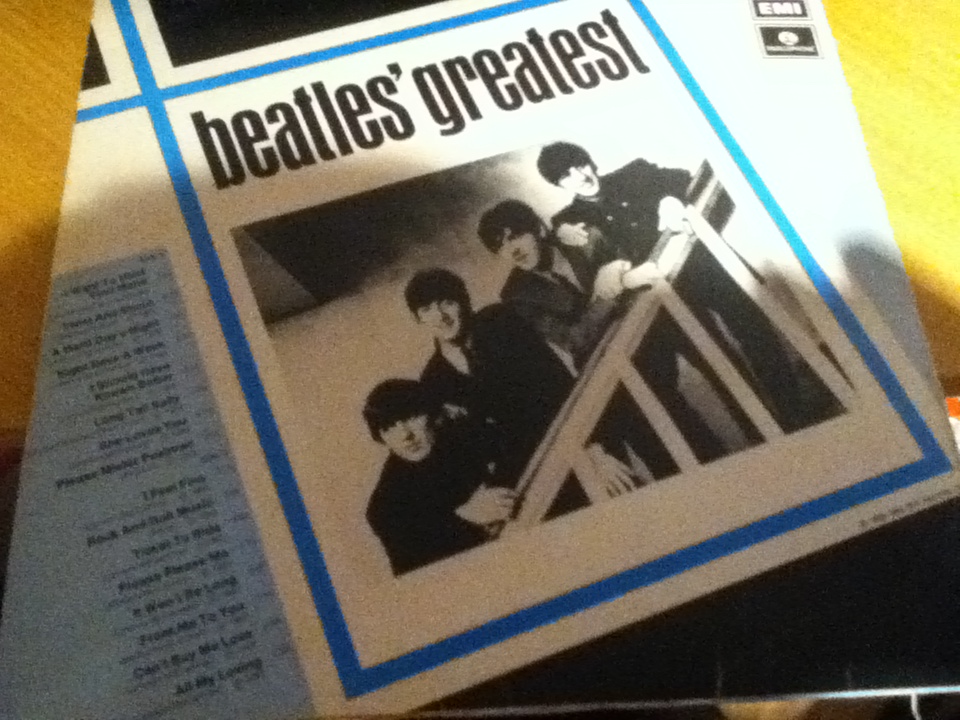 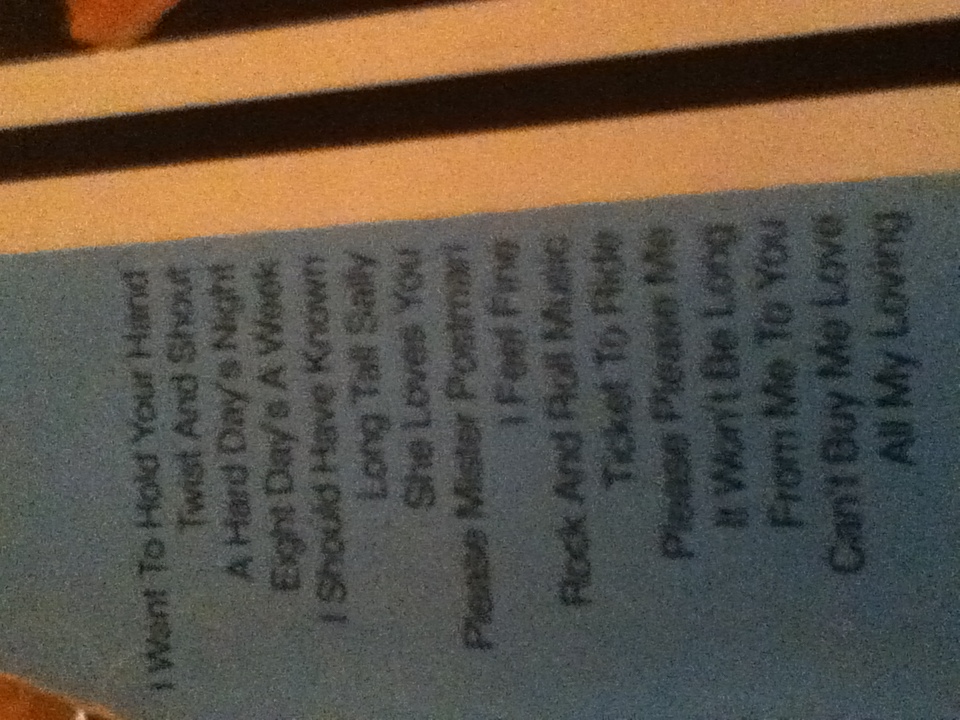 (Yes I know its sideways, It reads I Want To Hold Your Hand , Twist And Shout , A Hard Days Night, Eight Days A Week , I Should Have Known Better , Long Tall Sally , She Loves You , Please Mr Postman, I Feel Fine , Rock & Roll Music, Ticket To Ride , Please Please Me , It Won’t Be Long , From Me To You , Can’t Buy Me Love , All My Loving .

I have this upstairs! Got it in a record shop in Dundee years ago for about £14. I don’t think its rare just a foreign release.

I (well actually my parents) also have this album, probably from 1965. My grandparents have it somewhere in their house.

Before I liked the Beatles (stupid!!!) I saw this album, now since my Beatle obsession begun I was wondering what the album was but I had no access to it. I just remembered the front cover but couldn’t figure out the album’s name. Now I finally know it, thanks!!!

I think that meanmistermustard  is right about the foreign release. My parents lived in Holland so probably bought it there.

Its Dutch and can be seen here (scroll down to below Beatles For Sale ). They have the first release date as June 1965.

It does actually say “Made In Sweden” on the label. But would it have been available to buy in Britain?