two of us (your signature, sigh. I think that may be the lyrics.)

I had a great time with everyone here, but I have to leave it soon. I won't have a computer no more, only TV for cartoons. The computer will be going away to someone who needs it more. But I'll always have memories of my forum friends, who helped me open up the doors. Thank you for all of your support, you helped me, and I bet that I will always remember you guys, on this forum i'll never forget.

The Inner Light . I know it is post '66 but the lyrics "Without going out of my door
I can know all things of earth" fit well with the image and the idea of having a camera in another planet

Across The Universe
Good Morning Good Morning
A Day In The Life
Flying
Fool On The Hill
Dig A Pony
Tell Me What You See
Nowhere Man
Baby You're A Rich Man
Roll Over Beethoven
Don't Bother Me
I Need You
Everybody's Trying To Be My Baby
So How Come (No One Loves ME)?
You Like Me Too Much
Chains
Love You Too
Two Of Us
The Inner Light

Clue 1: Teddy is correct, this is an HD image taken by the Mars Rover.

sang this one in the Red Album era.

Hint 2: The lyric has a lot in common with Teddy Salad's forum signature.

Hint 3: Ted, that is an awesome guess! Totally makes sense but the lyric I have in mind is way more straight forward. You are correct, the Rover has nothing to do with my lyric. In this scenario it is just an expensive camera.

Good guessing everyone but me song is Happy Just To Dance With You. The relevant lyric was "In this world there's nothing". I really thought my reference to Teddy's signature line would give it away:

Thanks for playing everyone, I hope it was fun. @Shamrock Womlbs, as the final guesser I hand the game on over to you.

Revolution -- there's a picture of Mao in the background

I think Rita got it, but just for kicks haw about Yes It Is ? (Red is the color that will make me blue)

@lovelyritametermaid is correct but that's an interesting asociation of ideas, Sigh. 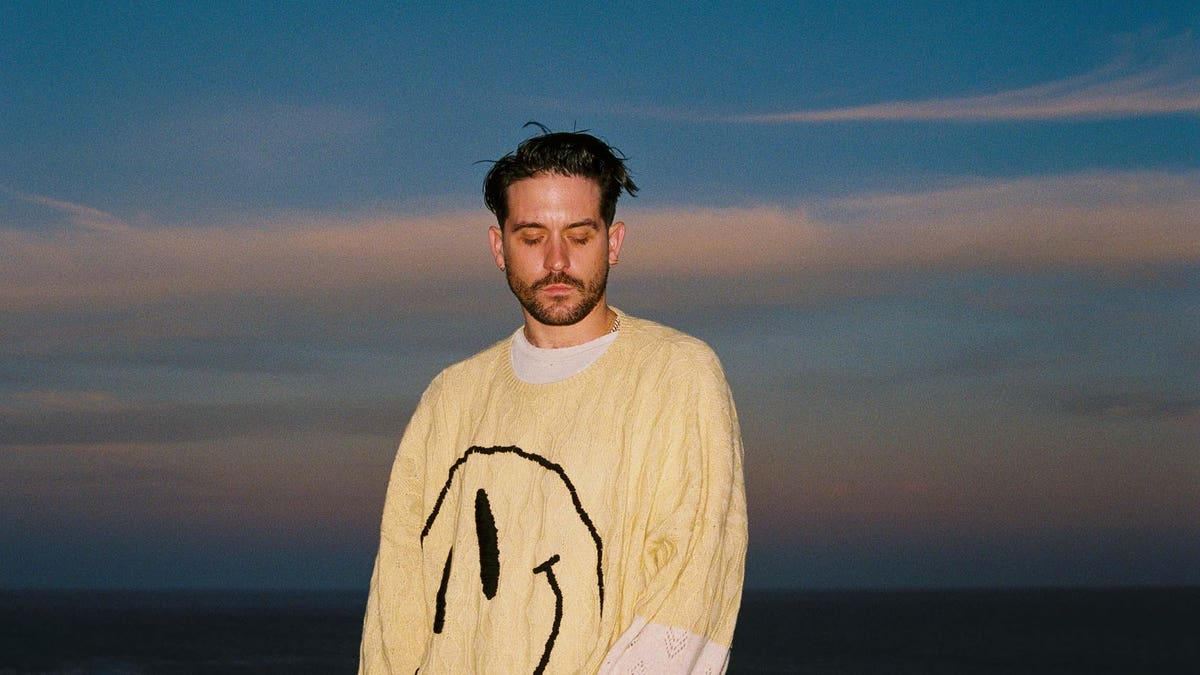 Maybe All You Need Is Love ?

Lucy In The Sky With Diamonds

"head in the clouds"

Here's the plan. Are we all ok with this?

Verbal clues such as "someone is very close" or "think about ___" are ok, but the SOLID clue after the 9th wrong guess is an absolute part of the game.

Commenting on whether somebody is close or going along the right lines is acceptable at any stage; hints that are more specific, such as suggesting the players should hone in on something particular about the picture, should not be used until after the 5th wrong guess (unless there has been no play in the game for 48 hours); a SOLID clue, such as which Beatle sang the song, must be given after the 9th wrong guess.

(Thanks to RN for suggesting the wording.)

Teddy Salad, The Hole Got Fixed

Works for me, thanks AG!

Hi @lovelyritametermaid, hope you didn't forget about us

I reckon I can agree to that amendment to the written rules.

-All You Need Is Love

-Lucy In The Sky With Diamonds

"Life is what happens to you while you're busy making other plans."

"When I cannot sing my heart, I can only speak my mind."

The Fool On The Hill

"head in a cloud"

He has a song titled Me, Myself, and I which makes me think of I, Me, Mine

First lyric from Baby, You're A Rich Man: How does it feel (to be)?

What say you Rita?