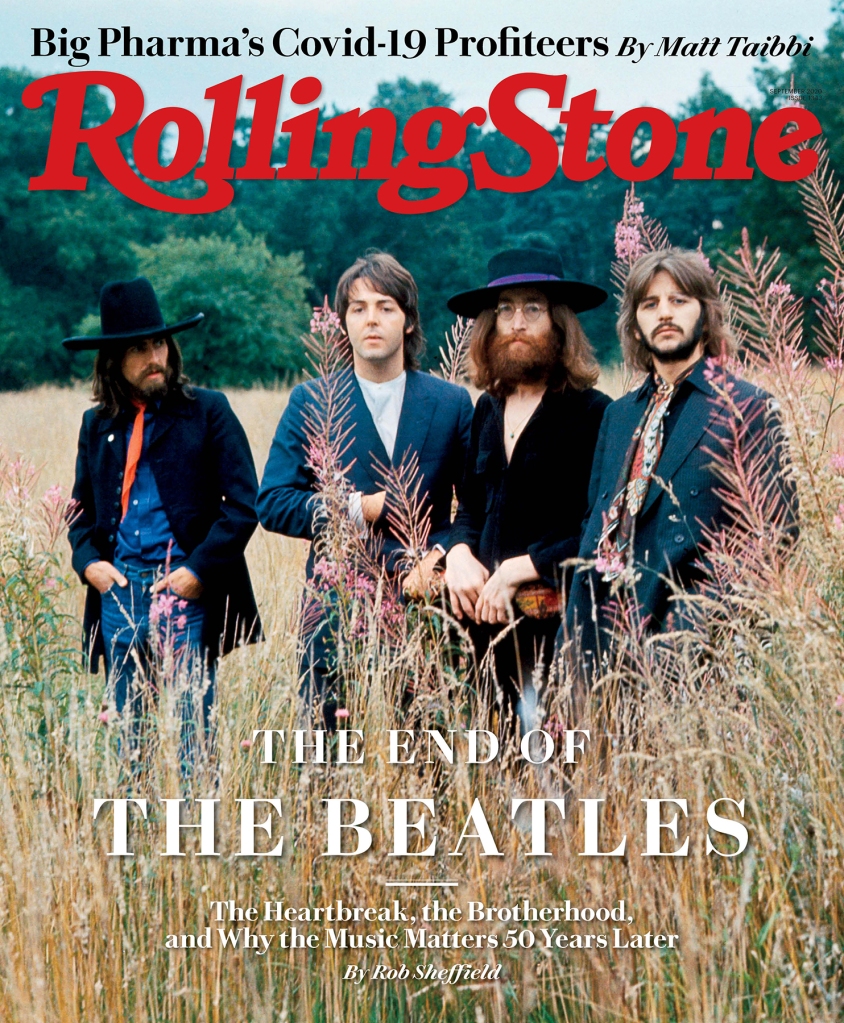 Fifty years later, people still obsess over the end of the Beatles. It’s the world’s favorite story about how things fall apart. Like Fleetwood Mac on Rumours, the Beatles’ Let It Be has come to symbolize the whole concept of breaking up. The Beatles are the ultimate archetype of a team of friends working together, scheming together, making music together — and inevitably, tearing one another apart.

I mourn the breakup of the Beatles even though I was less than one year old when it happened. Much like John Lennon 's death (and later, George Harrison 's death), their breakup is still poignant.

This article has already been posted, @Elmore James, in the more appropriate thread about Peter Jackson's Get Back , which is central to it.

WeepingAtlasCedars, The Hole Got Fixed