Home
Which Beatle Songs Were Playing During Happenings In Your Life? | Page 2 | Fab Forum | The Beatles Bible

Which Beatle Songs Were Playing During Happenings In Your Life?

I was at my grandfather and my father’s bed-sides when they died. Both were peaceful, came after a good few days of nothing days, just being there for them. I don’t remember much else. I think I should say it was a relieve it was over for them (and maybe for me) but that’s utter bullshit as it makes it all far too simple. We had no music, no meaningful bedside conversations, no lights, no machines beeping. Time simply emptied away with zero meaning or importance for anything else.

The Hole Got Fixed and I said

That was really, really moving sb.

I have no words to say.

Agreed. I wanted to tear up. I am never gonna hear Tomorrow the same way again.

Also being from Melbourne, I have a few neighbours and family friends who’ve told me how incredible it was during June of ’64.

I first heard Yellow Submarine when I was 6 or 7 at primary school. My class learnt Octopus’s Garden and we each drew a picture based on the song’s lyrics in Year 3. At the time, I didn’t know Ringo wrote the song. We learnt to sing With A Little Help From My Friends at an assembly. We also sang In My Life for our headteacher’s retirement assembly when I was in Year 5 because it was her favourite song by The Beatles.

The Hole Got Fixed, sigh butterfly

Going back to my father dying. During the last week or so of travelling back and forth to the hospice and the complete emptiness of everything (I have absolutely no idea what happened on Earth during that time except the snooker was on the bbc as it was on the TV in his bedroom) and the two songs that got me thru were ‘Mrs Vanderbilt’ and ‘Deep Blue’.

‘Mrs Vanderbilt’ may seem odd but it was the lines

Nothing else ever mattered during that time. Certainly for me it was operating on complete autopilot every single second that passed and nothing else every came into it. Just get thru and be strong when around my dad was the approach taken from the moment he was diagnosed on the 8th December (a truly shit date if ever there was one).

‘Deep Blue’ mainly down to the complete shittiness of it all. George wrote that when his mum was dying of cancer and the lyrics are incredibly profound, especially the second verse. To have a track to completely relate to…

When you stand there, watch tired bodies
Full of sickness and pain
To show you just how helpless you really are
When you get down to the truth
It hurts me
It’s got me deep blue
You know I’m deep blue

When I was in Year 6, my class were given homework to learn the lyrics of Imagine for a class school play about John. We also sang Power To The People as the introduction to the play. I played his mother, Julia .

A recent road trip brought back memories of my thwarted trip to see the Beatles at Woodstock. Maybe hard to believe now, but that was the rumor running through the sixties counter culture. I wonder now if Paul’s plan for a grandiose Let It Be concert somehow morphed into this fantasy. Regardless, that was definitely what was on my mind when I stuck my thumb out on a freeway entrance in San Francisco and headed east toward New York.

By the end of the first day I had only travelled 200 of the 3000 mile journey. After the first few rides I had been dropped off in the middle of the state capital in Sacramento. A car pulled up with 3 black teens who laughingly knocked me down and threw my backpack in a bush. A black family saw what happened and took me with them to a birthday party. I hung out eating and drinking sodas with them until late in the afternoon, after which time they drove me to the outskirts of town and waved goodbye. By midnight I was up in the mountains and decided to camp by the side of the highway.

Bright and early I was back on the road hitchhiking, The first vehicle I saw was a VW bus chugging up the hill. As it got closer, I could hear Good Day Sunshine blasting away. They stopped and when I slid open the side door I was met by a huge Saint Bernard sitting on a mattress. The van belonged to a young hippie couple who were accompanied by an older guy who may have been their uncle. They were heading to a National Park about 500 miles away. I knew not to accept one-way rides to remote areas, but I hoped to talk them into going to see John Lennon so I went along.

These folks were really cool and picked up travelers all along the way. Besides the bed there was a rumble seat and a carpeted floor area in back for folks to sit. There were a lot of people on the road that summer and it was a time of peace signs and sharing (feeling good in a special way). Woodstock was a big topic of conversation and the rap was turning negative; stuff like Woodstock was cancelled, the freeway was closed, the farm was declared a disaster area, Paul was dead…

Three days in, the 5 of us made it to Dinosaur Canyon. We camped by a river that meandered through the deep tree lined, red and gold canyon walls. At night I lay by the campfire and looked up at the gleaming Milky Way. During the day I would walk (doggie by my side) in the river and listen for the warm breeze traveling from far up in the gorge. It soon became apparent why we were there. The uncle appeared late the first night wearing a miners hardhat (the kind with a flashlight attached to the rim) and carrying a pickaxe. Occasionally, you would see the canyon walls illuminated by his light as he walked down river. In the morning he appeared with a burlap sack full of rocks. I didn’t figure out until much later that he was digging for fossils which I assume was highly illegal. It was also weird that in the week I spent with these folks, I never saw him sleep once.

In the end I was unable to convince them to go to Woodstock. They told me their next destination was New Orleans and dropped me off in the college town of Boulder, Colorado. It was a cool scene there with a big park where Hare Krishna’s fed the hungry and a more commercial area called The Hill where the road people had replaced the students who were on summer break. Some of the college dorm buildings were left open, so there were showers and beds. I got too comfortable and ended up not going any further east than Colorado. Later when I saw the Woodstock movie, my first thought was how in the hell did you all manage to get there?

When I returned to the canyon the other day, it was a good vibe reliving the first time this mother natures son experienced a Rocky Mountain High.

I would give you a bonus thank for using Woodstock. 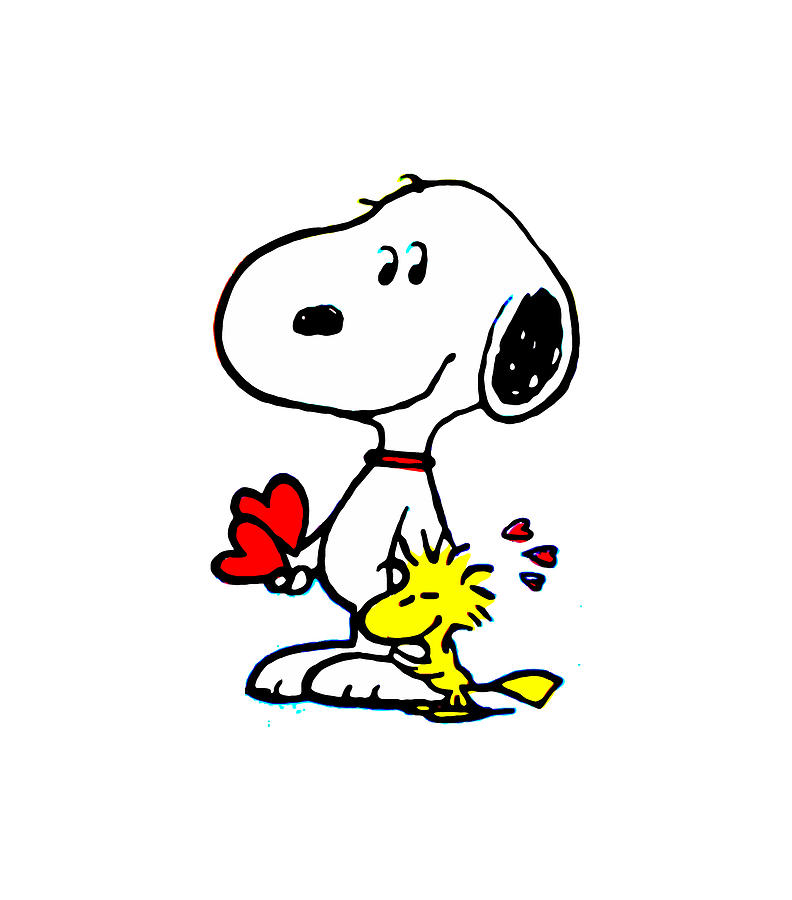