casting for "Linda" (a movie about Linda McCartney)

I'm just imagining this; I've heard nothing about it really happening. I just got the idea as I've been watching a phenomenal show on Netflix called The OA.  The star of that show, Brit Marling, looks amazingly like Linda.  I tried to find a pic of her on Google Images, but still photos don't quite capture the resemblance as well as watching her in extended clips from the show, where her hair for one thing is very similar to the Linda we know from the 70s.  One pet peeve of mine is when bio-pic movies cast people who hardly look like the original (none of the movies about the Beatles cast anyone that fits, and the movie about Frank Sinatra and Dean Martin was laughable in who they chose).  So if your standard is the fare that has already been produced out there, and you think those were okay, you wouldn't have much ammunition anyway against Brit Marling.

That said, here's a couple of pics of her: 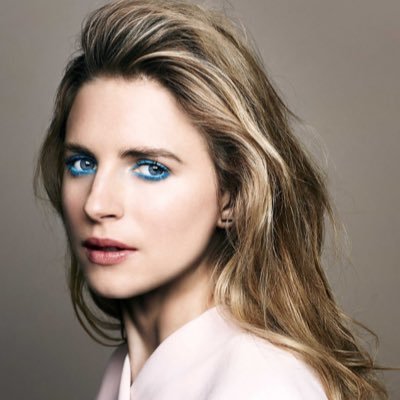 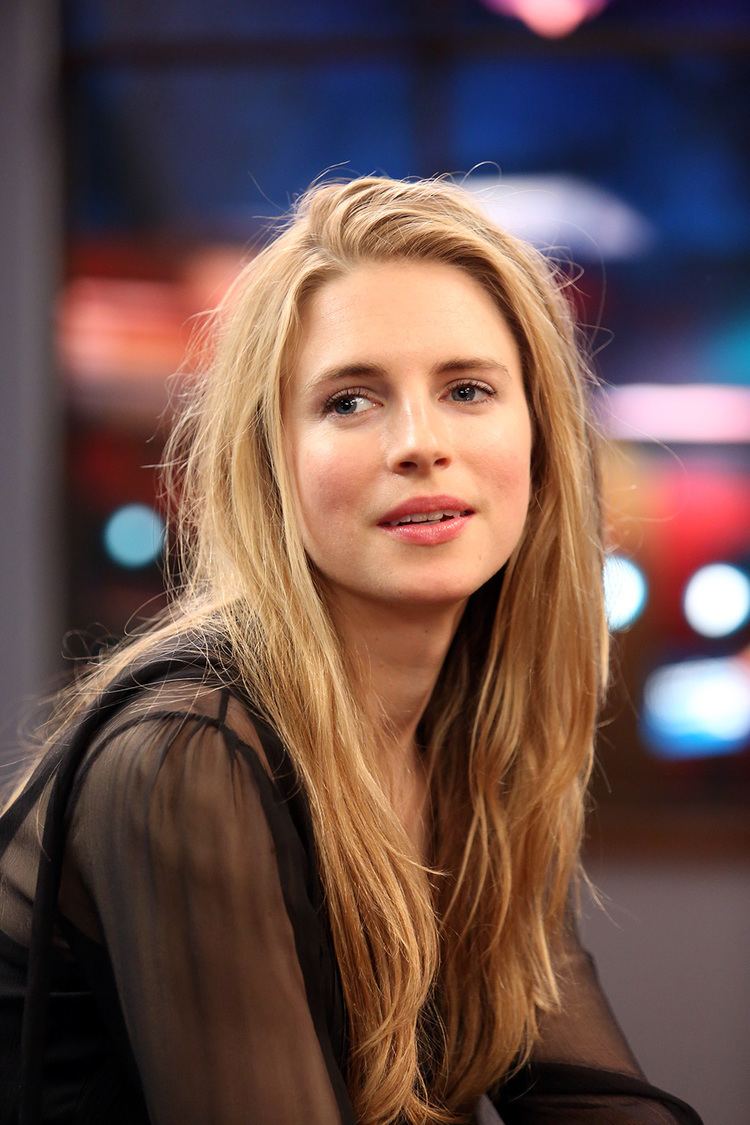