Home
"To Mustache or Not Mustache" | Fab Forum

"To Mustache or Not Mustache"

I recently came across these pics from the beginning of the White Album sessions: 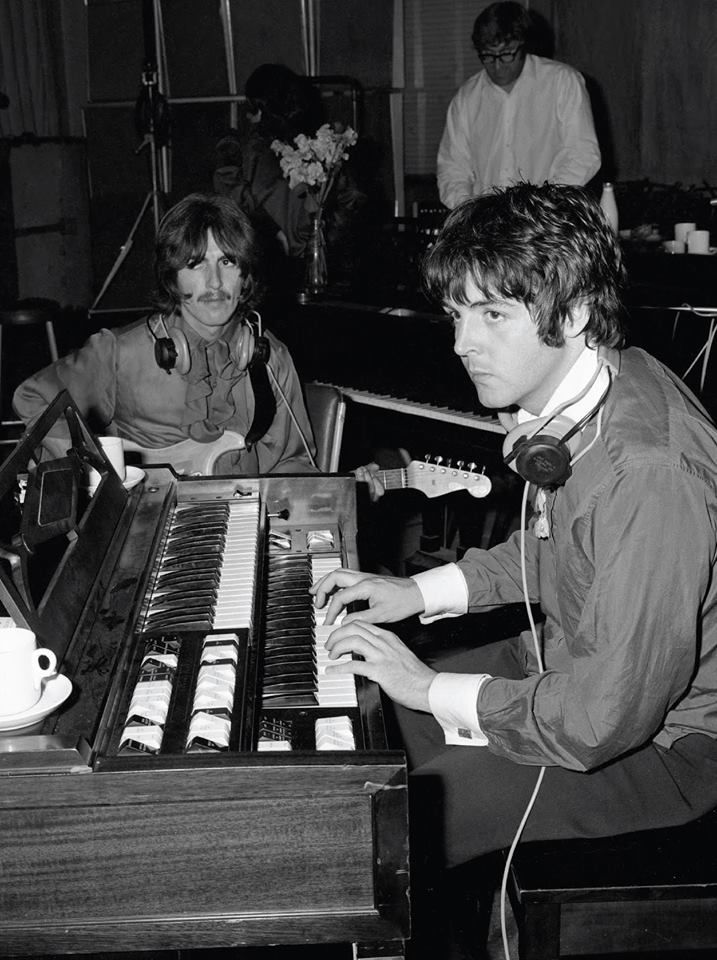 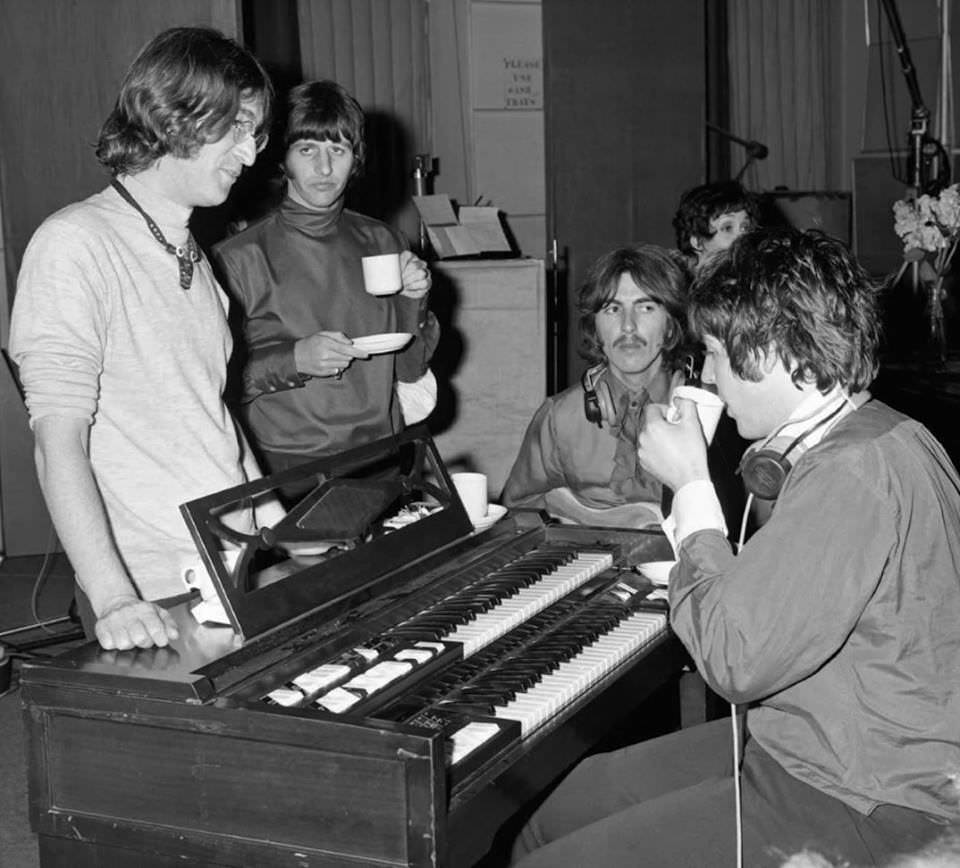 I’ve gotta say I had no idea George had grown back his mustache at the beginning of these sessions after having shaved it off at the very end of ’67/very beginning of ’68… though it would be gone again by July (at which point Ringo had re-grown his)… and back again at the tail end of the sessions. Maybe it’s just me, but I find it kind of weird that, until he re-grew his beard in mid-’69, he kept flip-flopping on his facial hair.

Interesting observation. Sometimes I change my facial hair or lack of facial hair, it depends on my mood and what I want my look to be I guess.

George would also be clean shaven again during parts of Let It Be and would grow his moustache again. On the topic of facial hair, I found this the other day. ’69 George with his later Cloud Nine era stubble (and outfit!)