I feel sad that it happened, mostly because of the effects it had on him after the recovery of the actual wounds, and I never even knew George.

Call for backup- my heart has melted Q: What is the most popular misconception about you that people have?
George Harrison : That I am serious. Pisces are depicted as two fish going in opposite directions. Many people do not see my humorous side. Beatlebug, all things must pass

In honour of Pattie’s 70th birthday, a photo spam!

Notice I never post any pictures of her and George together

She’s lucky I wasn’t born when they were together 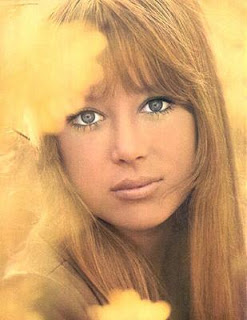 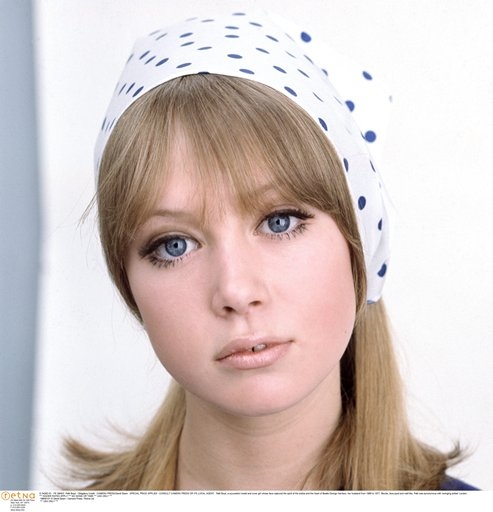 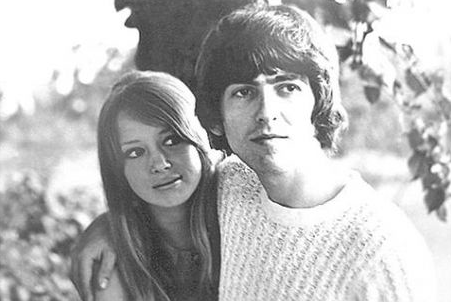 ^^^ Their happiness sickens me 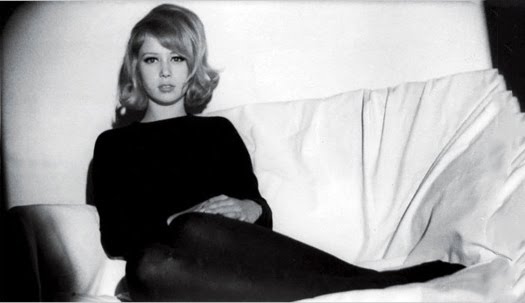 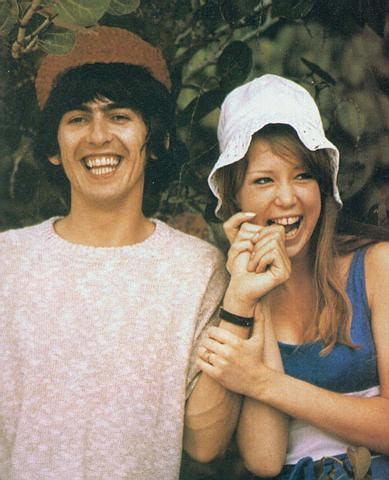 ^^^ Obviously there wasn’t a lot of food in Barbados, Pattie appears to be eating his hand!

She’s too pretty, it’s not fair

Have a good one Pattie!

Here is a proper rarity*, ‘Ride Rajbun’, written for a children’s TV show ‘The Bunbury Tails’  about an Indian cricket-playing rabbit (sounds good, right?). Recorded in early ’88, it shows George picking up a sitar again! Nine year old Dhani sings in the chorus as well.

Ride Rajbun, ride Rajbun
Seek your fame and speak your fortune
Go on, Rajbun, ride your Raleigh
Cross the mountains, through the valleys.

And I call myself a Fiendish Thingy

George made a few soundtrack recordings in the ’80s.

From 1985, for the soundtrack of Porky’s Revenge, George revisited I Don’t Want to Do It – an unreleased Dylan composition that he’d first tried out during the All Things Must Pass  sessions:


In the same year, George along with Eric Clapton and Ringo were part of the band backing Billy Connelly (!) on a song called Freedom in the Handmade production Water:
https://www.youtube.com/watch?…..p5-GPr3syM

And while most of the songs (some re-recorded) he contributed to another Handmade production the following year, Shanghi Surprise, appeared on his Cloud Nine  (Someplace Else and Breath Away from Heaven appearing on the original album, with Shanghi Surprise and Zig-Zag added to the remaster), The Hottest Gong in Town didn’t make it:
https://www.youtube.com/watch?…..FUBZXrL4kI

^ I’ve heard all of them

It’s definitely one of my favourite Harrisongs!

I’m surprised nobody has yet posted these two videos:

The very entertaining version of “Got My Mind Set On You”

You younger fans may not be old enough to remember, but Cloud 9 was a very big deal when it came out.

^^ I remember this and Weird Al’s parody.

Edit: Don’t forget, there were two videos for the song:

It wasn’t filmed (thank the Lord! ) Even if it was on Youtube I wouldn’t post it, t’was too sultry for my liking (imagine leotards with ruffly back skirt), that and I don’t have enough confidence in my mediocre dancing to post it on the internet. I did it for a charity show

If you mean questions in general i’d like to know if there has been any progress on a George outtake/rarities box. There is plenty of quality material in the vaults that hasn’t seen the light of day officially so its not like its scrapping the barrel in desperation.

(If anybody has any questions, post them here/PM  and I’ll say if I can answer them

Why isn’t the Live in Japan concerts released? The concerts were recorded and the sound quality is crystal clear! We also have a 4 official released videos that are in perfect condition!

Well according to Dhani, it was difficult enough to come up with the video to put in the Dark Horse videos DVD. Apparently the concerts were never properly filmed. They only have the monitor mix of the stadium to work with. There are no plans to release any Japan concert DVD in the future 🙁

Well what about the 1974 concerts? Sure there’s footage of it on the LITMW extra DVDs and they seem grand?

That, I don’t have an answer for- the majority of George fans want to see good quality sound and video footage of the 1974 US tour but we’ve got nothing so far. But we can’t exactly close the case on this one, it still might see the light of day.

Alright then no concert DVDs that’s fine but what about Extra Texture and the Dark Horse albums, when are they coming out?

They were remastered back when the rest of the Dark Horse Years CDs were but the main problem with these CDs is from a money aspect. Either the Harrison estate are asking for too much or EMI  just don’t believe they’ll make any profit of it (my money is on the former). But the CDs are remastered!

OK then, no old-rereleases or concerts DVDs, so what about any rarity albums?

This one is complicated- when George died the great search for unreleased material began with Dhani, Jeff Lynne and others scouring through tapes and bits and bobs that George left. George kept everything, literally everything. He has tapes of him just tuning up and chatting for hours which Giles Martin and Paul Hicks have to listen to in case George actually does something musically-entertaining and worth-while.

Now Dhani is too busy doing his own work with his own bands and his company and yadayada, so he’s not going to be helping in any way to release any George stuff. He has stressed that he does not want any EMI remasterers going near any of George’s stuff so only Harrison family friends will be touching the tapes (Jeff Lynne anyone?)  Although, Giles Martin has been appointed to sift through George’s tapes but there is literally hundreds of them with hundreds of hours of tape on them so it will take near forever to get done.

Olivia has also said that making the LITMW documentary took a lot of energy out of her and Dhani so making another George-related thing will take a while (sure you can’t blame them it took 3-4 years to get all the footage for LITMW).

Stop rambling, you didn’t answer the question, will there be a Rarities: Volume 2 and if so how soon?

There probably will be, Giles isn’t working on a set schedule in regards to looking through George’s stuff but either this year or next I’d say (hope) we’ll be getting another George album.

But I want more George stuff now who should I complain to?

Do what Dhani said and don’t blame him and his mam, blame the “sons-of-bitches” in EMI!

Yes, if you happen to meet Dhani do not anyway mention releasing more of George’s work. It majorly pisses him off, you can talk to Olivia about it though

So any other questions, that’s all I can think of at the moment :/

Beatlebug, all things must pass

Those pics are colourised. They’re old black-and-white ones from a BBC session.

It was announced on George’s FB that his official store has been relaunched, and includes a limited edition lithograph from All Things Must Pass .

Give us the stuff we want not George t-shirts!

Why can you buy the Travelling Wlbury’s on mp3 but not on cd and its daft you can’t pick up a copy of Dark Horse or Extra Texture . Where is the Concert for Bangladesh?

I meant to mention here that Dhani had RSVP’d for the event, but didn’t show. Ho hum.

He was the guest DJ with his fellow newno2 bandmate Paul Hicks (who helped remaster some of The Beatles records, has worked with Paul and helped with the LOVE album- quite cool)