There’s a nice video of the photos in the article.

There are 16 photos in the set. Don’t think I can afford them. It’s become quite an iconic photograph of George, and few realise Astrid took it.

She would later say of her decision to give up photography:

Every magazine and newspaper wanted me to photograph the Beatles again. Or they wanted my old stuff, even if it was out of focus, whether they were nice or not. They wouldn’t look at my other work. It was very hard for a girl photographer in the 60s to be accepted. In the end I gave up. I’ve hardly taken a photo since 1967.

^Whoa, I had no idea she took that gorgeous and iconic (mildly overused but still 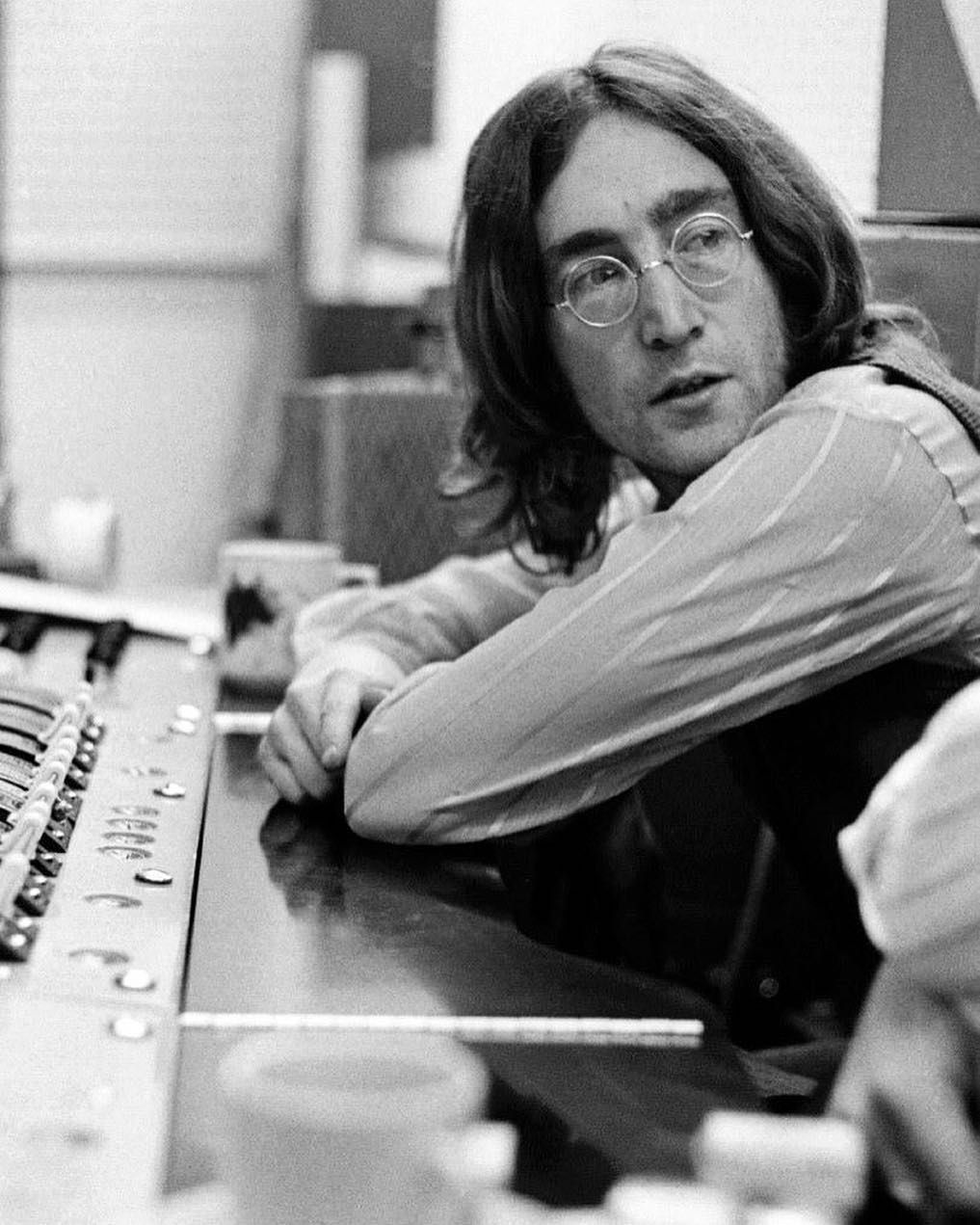 My favorite picture from this year: 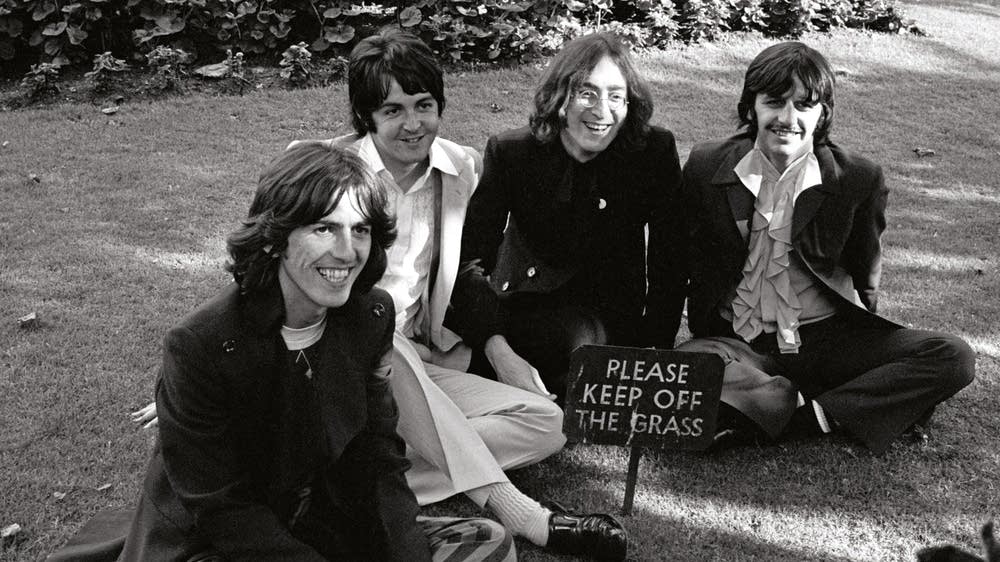