A conversation with author Kenneth Womack, author of many Beatles' books.

Late last year Kenneth Womack released a great story about John Lennon the composer, the musician, the producer. See the image below. I think Lennon’s production of ‘Walking On Thin Ice’ was a masterpiece. Too bad that all the remixes are on Spotify and not the original single mix or the little longer version. Kenneth Womack focuses on what matters, the music, and not the cat-shit John stumbled across in the kitchen.

Two years ago I had a conversation with Kenneth Womack, published on my blog: The  Beatles’ Review of History. I asked him: “You’re organizing a literary dinner party. Which three writers, dead or alive, do you invite?“ He told me his dream would be with a dinner-party Vladimir Nabokov, Sylvia Plath, and John Lennon . Read why, and more about his writing in the interview. 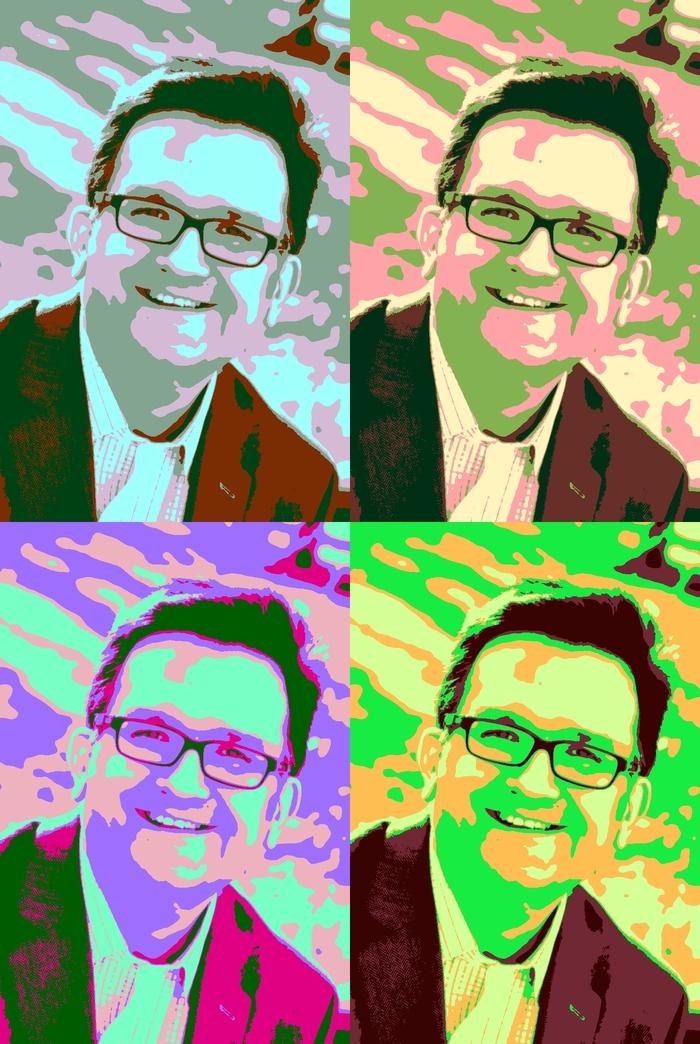 I’m a hunter of footnotes. If I’m interested in a particular topic, I can disappear down a rathole of sources.
The Beatles Review of History