Devastating news – it’s been confirmed Emitt Rhodes passed away in his sleep on July 19th at the age of 70.

I absolutely love the guy’s discography and after listening through many times, it’s undeniable he was so much more than just a Beatles/Paul soundalike. His one-man band recording approach was truly magical and he absolutely deserved to become a wider-known artist with more albums alongside the already great, yet criminally overlooked five he’d released.  R.I.P. Emitt

So strange @SgtPeppersBulldog, I was catching up on missed forum posts on Saturday night and I ran into Jeronimous first post in the “Beatle-ish” thread (copied below). I hadn’t thought about Emitt Rhodes in over 40 years. I had an enjoyable listen to this album, which took me far down  bittersweet nostalgia road. I know this a sigh butterfly kinda thing to say, but the sound of his voice was also the sound of my internal teenage voice. Thanks Emitt, I hope your life was just as great. It’s really unfortunate I should have solved a 40 year-old mystery by Emitt’s passing, but I must have heard She’s A Beauty and never connected it with him but vaguely in a Beatle-sh way and just put it down to faulty memory. But it’s real and its brilliant!. And now I’m listening to the album and just gobsmacked. Lullabye is devastating and I must learn it, and there’s so much bass to learn too (Promises I’ve Made is so tasteful)!

Unfortunately, sigh butterfly, from a few interviews and things I’ve read, it doesn’t sound like he had the best life after he stopped recording in 1973. He went through two divorces, fell out with his kids and lived alone for many years with not much money, although he did continue recording demos for himself in the same home studio those albums were made and occasionally produced and engineered for others. He made two attempts at recording a comeback album in 1981 and 2000, but both times the labels went under before he could complete them. Fortunately, we got Rainbow Ends in 2016 with the help of some other musicians, but there really should have been so much more in that 43 year gap.

Glad to hear you like the self-titled album, ewe2!

That’s sad to hear Sarge. Because I lost track of him, in my mind he is still his 1970 self. I plan to check out what there is available of his discography. I remember he was in a band in the sixties, so those songs might be available too. My brother thinks he might still have my copy of Emitt Rhodes in storage. I hope so, I’d like to see it again.

Remembering one of my very favourite political commentators, Michael J Brooks, who has tragically passed away aged 36.

Michael was best known for his work on his own show as well as his contributions to the Majority Report and Jacobin magazine, and his two books, the most recent being Against The Web. He was one of the most well read commentators I’ve had the privilege of listening to, with interesting insight to offer on every subject from philosophy to music to international relations. He was also absolutely hilarious, with his segments being as entertaining as they were educational, but most of all he had a deep, genuine love for humanity and a desire to make the world a better place that informed everything he did.

He had so many interesting things to say on so many topics, but I think the one insight I’ll keep with me the most is this – “be ruthless to systems, but kind to people”. That’s something I hope to live my life by.

Rest in power, brother, I’m going to miss you. 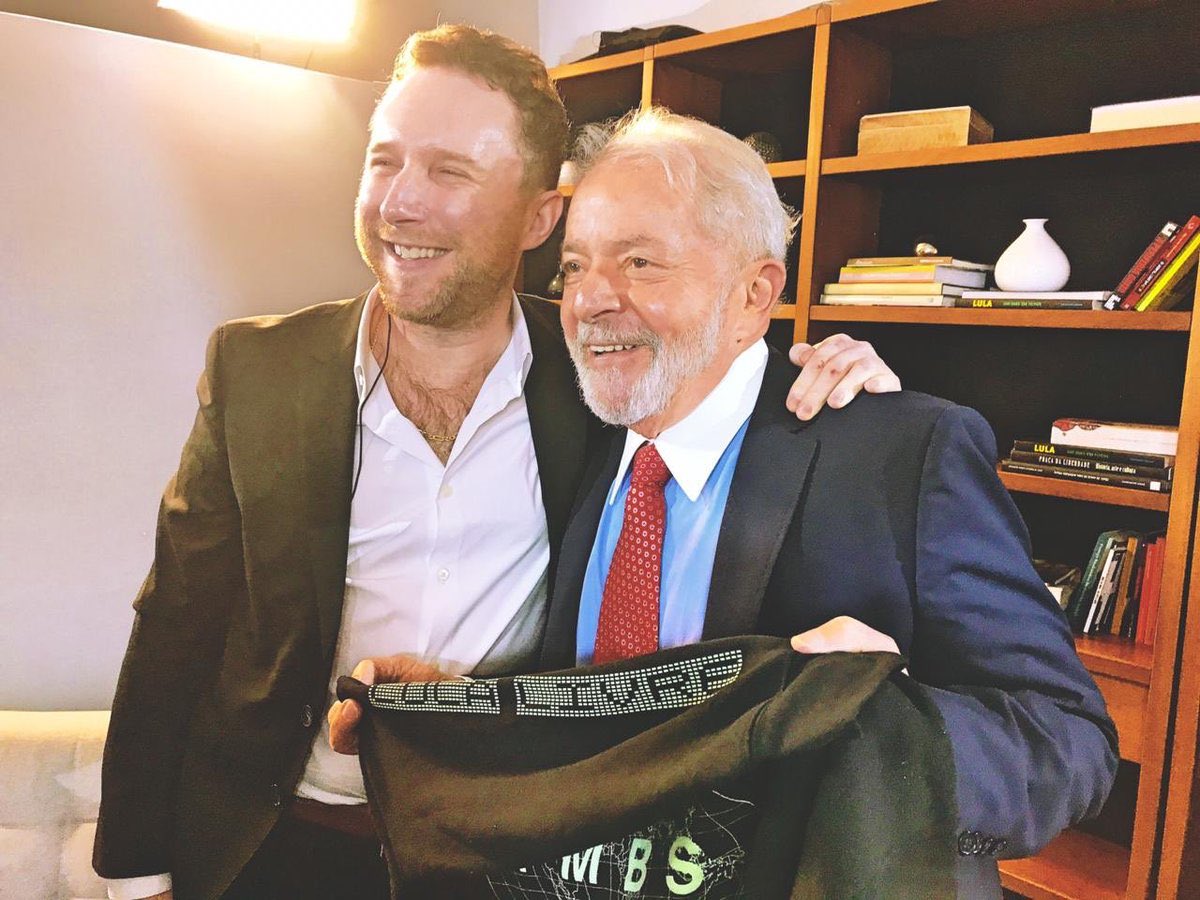 Legendary founder of Fleetwood Mac, one of the best British blues singer / songwriters and guitarists ever. This one is a big blow.

God damn, this year is just one blow after another. RIP Peter Green

RIP Denise Johnson who you may not know of; she was a vocalist best known for her work with Primal Scream and A Certain Ratio but she was very much in demand from many other groups and artists, and was widely loved and respected for her talent.  A great loss 🙁 Saddened to hear the breaking news of the death of filmmaker (director always too small a word) Alan Parker at the age of 76.

He had one of the most remarkable run of films of any filmmaker of the mid-70’s through the 90’s – Bugsy Malone, Midnight Express, Fame, Pink Floyd – The Wall, Birdy, Angel Heart, Mississippi Burning, The Commitments, The Road to Welville, Evita, and Angela’s Ashes, among others.

Much of his work became iconic and changed the cinema that came afterwards, the stories told and the way they were told.

RIP Ranking Roger, former singer with The (English) Beat (and the Special Beat with members of the Specials), who died on 26 March 2020 from complications of cancer.  With everything else going on, this sad end to an important part of 2-Tone history got a bit lost, as this also ends an era of the Beat themselves who reformed back in 2005 and released a new album in 2016. The good news is that his son carries on vocal duties, maybe when this virus stops they’ll come down here.

This doesn’t surprise me, lately I’ve been typing words that have nothing to do with the sentences I’m writing and I don’t even see it until I’ve finished, it’s not an autocorrect thing either, it’s brain injury from the strokes. We think something might be interfering with my speech centre since it doesn’t seem to be happening when I’m writing things as notes, only when I’m writing-talking on the internet. So expect me to totally forget stuff like this into the bargain, it will happen.

I think a shout out to Chadwick should be in order. R.I.P. Chadwick Boseman; died of colon cancer complications yesterday at his home, at 43 y/o.

I know he was no Denzel Washington, and I particularly don’t care that much for Marvel (or Black Panther), but he seemed like having a lot of potential.

In his portrayal of stars like James Brown and Jackie Robinson, and with films involving racial subjects such as Da 5 Bloods and Marshall, he was a powerful and admired representative of the African-American community in pop contemporary movies, mostly for being the current most popular black superhero as well.

I feel that I shouldn’t be the one doing this, given I’ve never paid much attention to him. But since nobody’s done it yet I might as well. It’s sad he died young, plus after the devastating news coming from protests in America last week, he must’ve been crushed before passing, and I’m sure he would’ve continued to support the cause.

Just breaking that US Supreme Court Justice Ruth Bader Ginsberg has lost her battle with cancer at the age of 87. One of the greatest judicial brains in American history, only the second woman appointed to the Supreme Court, she left an indelible mark on the country, whether you agreed with her politically or not, from her work getting it accepted that the Fourteenth Amendment also applied to women being treated equally to men to her later decisions and dissents on the Supreme Court.

And rude as it is to reflect on it, this also creates a hugely significant political moment and may be an influence on the election; it gives Donald Trump the chance to nominate another Supreme Court Justice, strengthening the slim conservative majority on the court – but bound to cause arguments after Republicans – and Trump – screamed it would be wrong for Obama to replace Scalia during an election year in 2016.

The Notorious RBG was a remarkable lady.

I have to say that though I despise him with every fibre of my being, I thought Trump’s reaction to hearing of her death was very respectful. Then, of course, I heard that he’s now planning to replace her before the election

Ah well, keep it together QMan, let’s not make this thread political…

I am so sorry to hear that, Holey. How absolutely terrible. Sending you and your family much

in this difficult time.

The Hole Got Fixed, Jules

So, so sorry for your loss Holey. Sending all the love

Jules, The Hole Got Fixed

I hope everyone is doing okay otherwise