Register
HomeFab ForumThe albumsLet It BeThe Curse of Let it Be

The Curse of Let it Be

Andy Stanza
A Beginning
Members
Forum Posts: 3
Member Since:
28 May 2022

Ok, so we just got a slew of releases over the past 3 years on this, so I am not to complain. But just think about it; it took more than half a century, and still there is limited OFFICIAL RELEASES on the Beatles’ mysterious album, “Let it Be”. One could even describe it as “lost”. 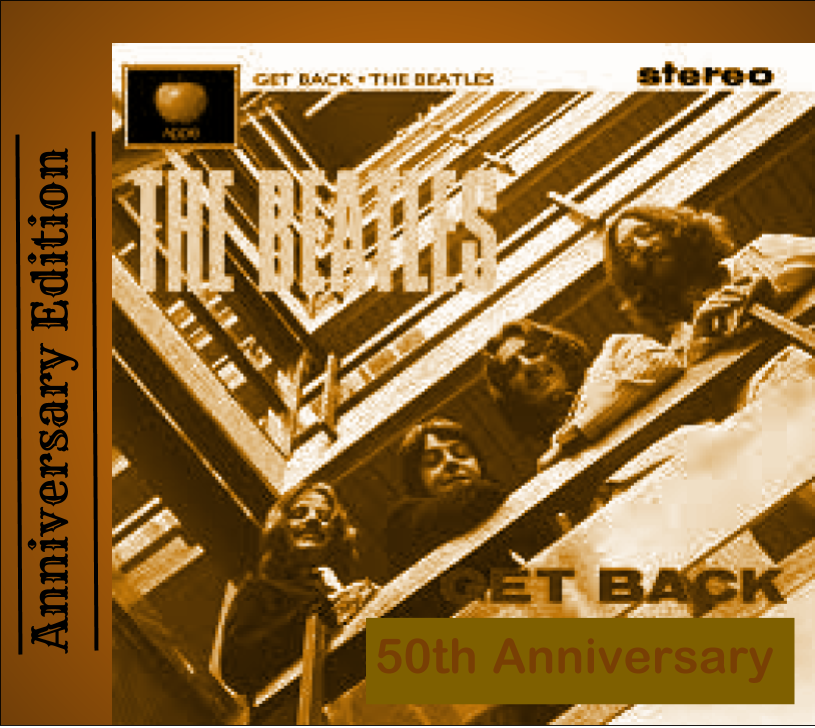 So let’s look at this. The song was written and recorded by Paul McCartney in 1969 (?) and became his most celebrated one ever. It even got an album and movie named after it! But this is where is gets mysterious. The album was recorded in 2 pieces; Twickenham and Apple. Yet then, the Beatles were on the verge of breaking up, and the album was traumatized by the abandoned (recently released)  Glyn Johns mix, which was actually good, and an (some would say it was good, but this is the public opinion) awful [RELEASED] mix by Phil Spector.

Above this, the album and it’s sound bites, reimagined 50s tunes, unfinished titles and takes have been bootlegged over the years, and this led to the Let it Be… Naked release in 2003. It only issued like, 5 tunes of bootlegs along with McCartney’s original idea of hits! Rip-off in content. (Again, public opinion).

We finally come to this 50th, and everything is stacked against it, so much so that it takes 4 years of release time. Announced in 2019 that Peter Jackson was doing a movie of new footage, along with a reissue of the original [bootlegged forever]. Supposedly to come out in May for the birthday, but delayed BECAUSE NO ONE DID WORK ON THE ALBUM!, DELAYED AGAIN in September because Jackson restored so much footage (good?). Also, a companion book (which is kind of like the Complete Chronicle by Lewisohn, 1992), a final release pushed again for STREAMING on Disney plus, finally going further (beyond ridiculous) with IMAX and Blu-ray (limited edition???) release THAT WAS DELAYED BY A DISK ERROR!

Yet, after all this, over 70% of the material went unreleased in mp3s, not to mention the footage (WHICH I WANT TO SEE RELEASED IN A “SEASON 2” OF GET BACK DOC).  I am happy we get something, not complaining. Just pointing out this strange serendipity.

Hey Andy. As far as the Twickenham recordings go, there is a unofficial 8 CD boxset out there, that will give you plenty to listen to.

Good luck finding it, but it’s out there.