It holds together surprisingly well as an album considering the near random nature of the track selections.

Mr. Moonlight said
It holds together surprisingly well as an album considering the near random nature of the track selections.

I agree, the tracks flow well together. The cover of the album is also great.

Hey Jude exists as an album for me, as it was quite a while before I got Past Masters and this had so many good tracks that weren't on the other albums, so it exists in my mind as a complete work and a really good enjoyable one.

My parents owned a handful of Beatles LP's when I was a kid and I loved 'Hey Jude ' to the point where, along with 'Love Songs', it was my go-to album. The music was good (more side two) but what got me all the time was the album cover, especially with how John looked. I've always loved the hat, black almost ceremonial clothes, glasses and mad beard. Even now he looks very different to other three to the point where he looks like he is from a different century (I don't know what exactly but something like a very religious figure from the 1800's), hundreds of years ago apart from George, Ringo and Paul who are very modern looking (for that time). I love the August 1969 photoshoot where it's the Beatles together but very separated; even the back cover photo they don't look like they are a band.

If I had the choice of only two compilation albums to own of the Beatles, I will always be opting for 'Love Songs' and 'Hey Jude '. 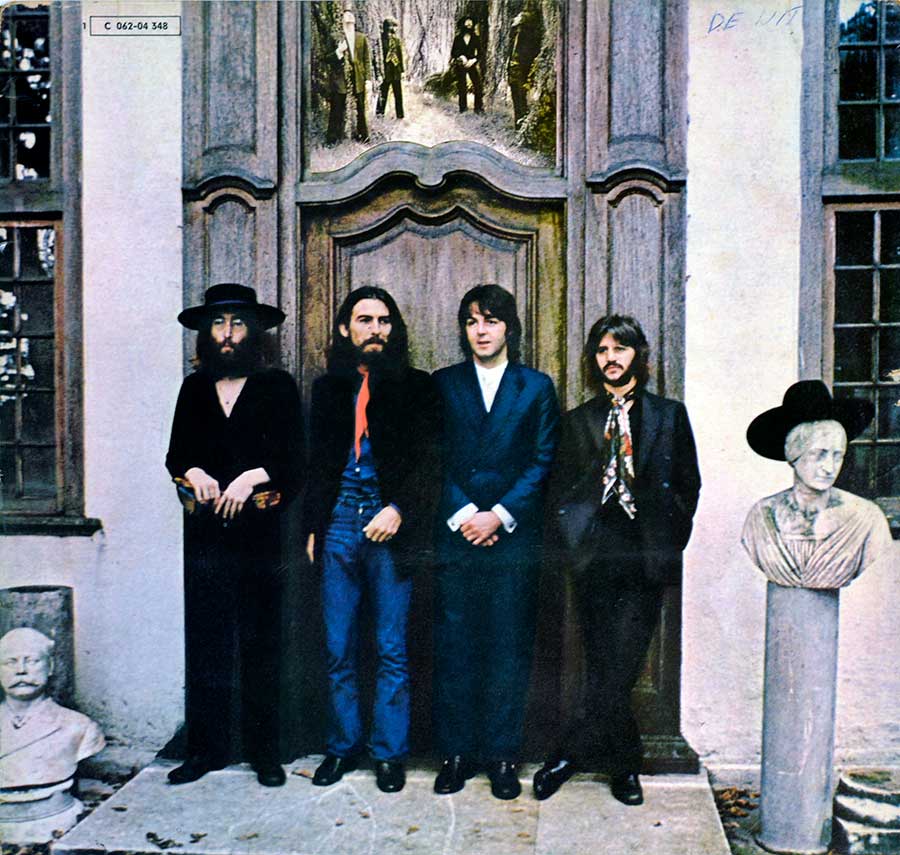 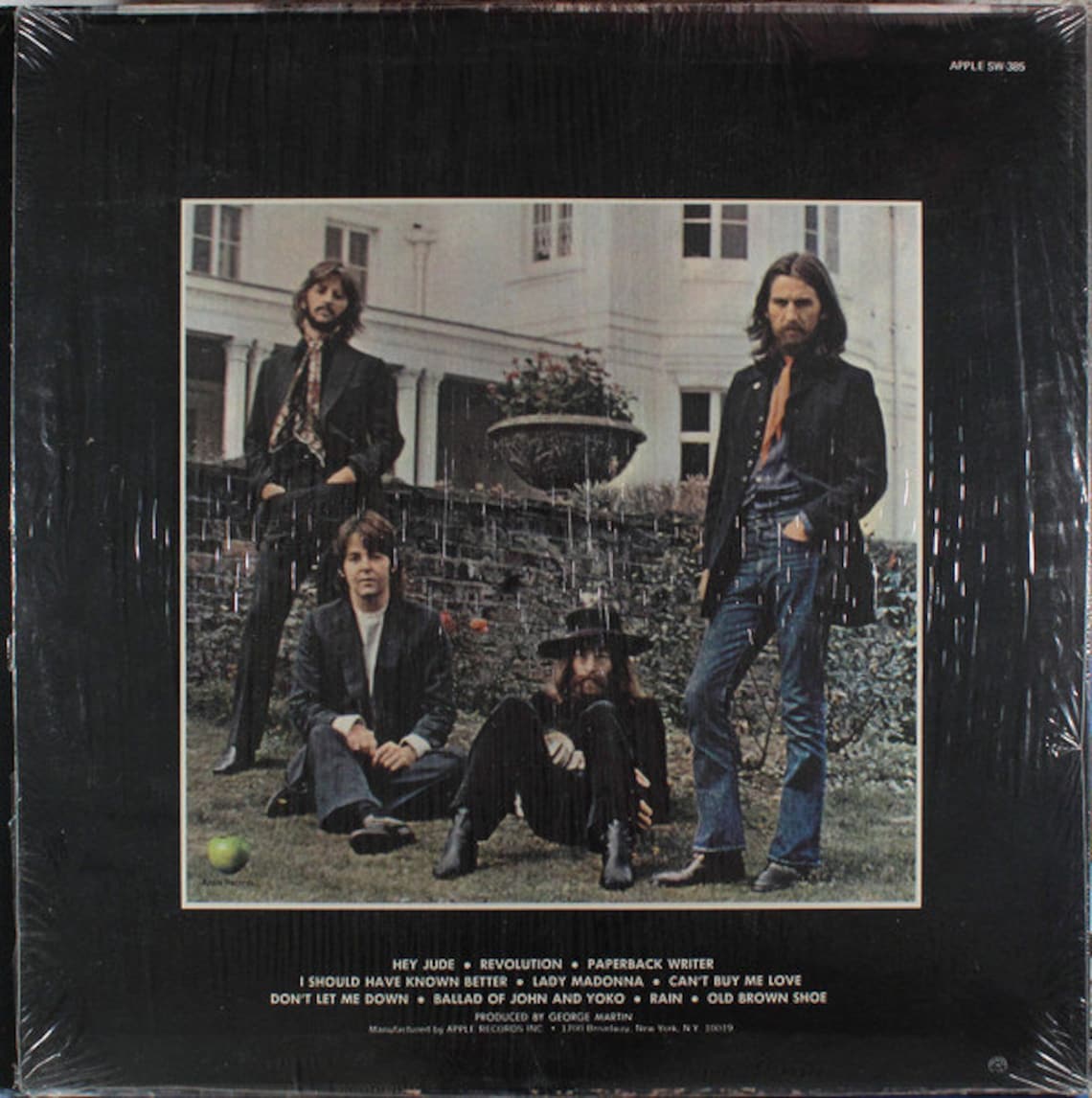 That was the only Beatles Capitol album that I never bought growing up. What's strange about this album is Capitol still omitted a few songs that never made it to a Capitol album, and yet there was room to put them on it????  Huge missed opportunity!

Unfortunately, I don't remember what those few songs are, maybe someone can chime in????

Edit:  Misery & There's A Place are 2 that I can think of... They made it on the 3 unique Canadian Capitol albums, but not the U.S. albums. 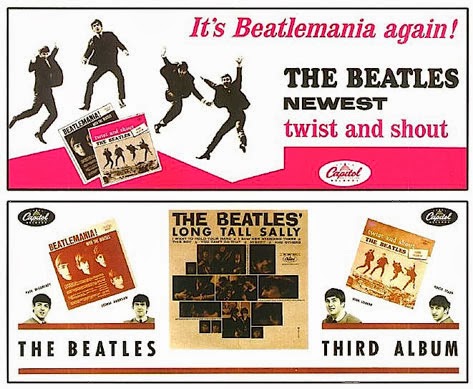 The following songs that hadn't appeared on a Capitol album were passed over, @Bongo:

The Inner Light should definitely be on there. Maybe I'm Down . I wouldn't put anything else pre-1966. It would tip the balance too far.

vonbontee
Inside an Apple Orchard in a Letterbox
Rishikesh
Members
Forum Posts: 4927
Member Since:
1 December 2009

Found my first copy of "Hey Jude " on 8-track in '86, when I was slowly acquiring the canon one used item at a time: An  exciting find, primarily cause it was the only album with "Rain ", a relatively obscure, instantly enthralling Beatle song that I'd only ever heard a single time before, two years previously, when Ringo himself played the record on his "Ringo's Yellow Submarine " syndicated radio show, calling it his favourite of his drumming performances.